4 Things You Didn’t Know About Wills

Wills can be a depressing subject, and it’s not surprising that most people would rather not think about it. But think about it you must, because it’s one of the two things in life that is absolutely certain (the other, of course, being taxes). But instead of hitting the solemn notes today, we wanted to bring you some surprising and even funny facts about wills that will make you smile.

The Very First Will Dates Back To Ancient Greece

According to Plutarch, the first ever written will was invented by Solon, in ancient Greece. At that time, it was only used by men who were single and had no heir. The idea is fairly similar in principle to what we are used to today – the man could dictate what was to be done with his possessions after he died – but it was done in a slightly different fashion. In order to create a will in the first place, you had to be a man living in Athens. No other person was eligible. When you had decided to create one, a general meeting was called, and usually around 100 people would attend. You would dictate your will to a scribe, who would write it down on parchment that was typically made from animal skins. You would then be invited to sign the will, with the assembly watching. Once it was signed, your will was locked away until you died. It could not be retrieved or edited in any way, and its contents must be followed, even if there had been a change in circumstance.

There Are 9 Types Of Will

While we always talk about having ‘a will’, there are in fact 9 different types of will. Some of these types only exist in certain countries, but most are worldwide.

Nuncupative (Non-Culpatory): An oral or dictated will, often limited to sailors or military personnel shortly before their deaths.

Holographic Will: Written in the hand of the testator (the person to whom the will relates).

Self-Proved: In solemn form with affidavits of subscribing witnesses to avoid probate.

Notarial: A will in public form and prepared by a civil law notary.

Mystic: A will that is sealed until death.

Serviceman’s Will: The will of a person in active duty military service, and therefore lacing certain formalities.

Reciprocal/Mirror/Mutual/Husband & Wife Wills: Wills made by two or more parties (usually spouses) that make similar or identical provisions in favour of each other.

Unsolemn Will: A will in which the executor is unnamed.

Will In Solemn Form: A will that is signed by the testator and a witness.

53% Of The UK Population Still Don’t Have One

Despite growing awareness, 53% of the English adult population still don’t have a will in place. For some this is because they are reluctant to face the necessity of one, and for others it’s because they believe they have nothing to leave behind. But no matter what your situation, every person over the age of 18 should have a will in place. It not only makes sure that your possessions go to those you want (and not distant relatives or the Crown), but it makes it much easier for your loved ones in the event of your death – avoiding complicated court hearings and arguments over who deserves what. Even an individual who doesn’t feel they have anything worth mentioning will discover they have assets to allocate, whether it’s a car or whatever is in their bank account at the time of death.

If this sounds like you, or the question of wills makes you wring your hands, we’d love to chat with you. Our team at Caversham Solicitors make the process of designing and writing a will a simple, painless process. For more information, or to book in a meeting with us, just get in touch today.

Saving for Your First Home with a Help to Buy ISA

With the Help to Buy ISA, saving for your first home is made easier as you can receive a... 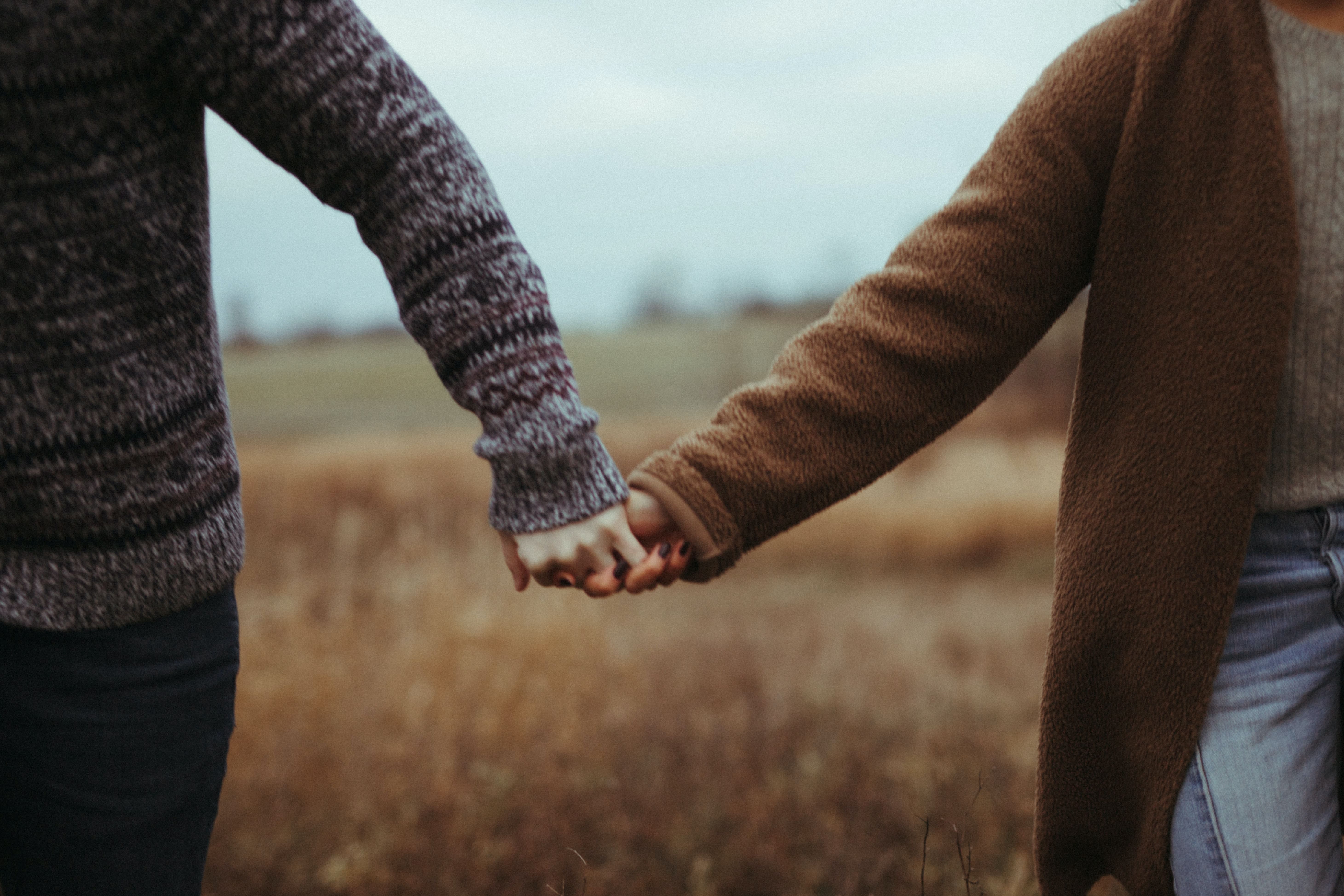 Cohabiting Couples: Do You Know Your Cohabitation Rights?

Although married and civil partner couple families were the most common type of family in 2016, cohabiting couples were...