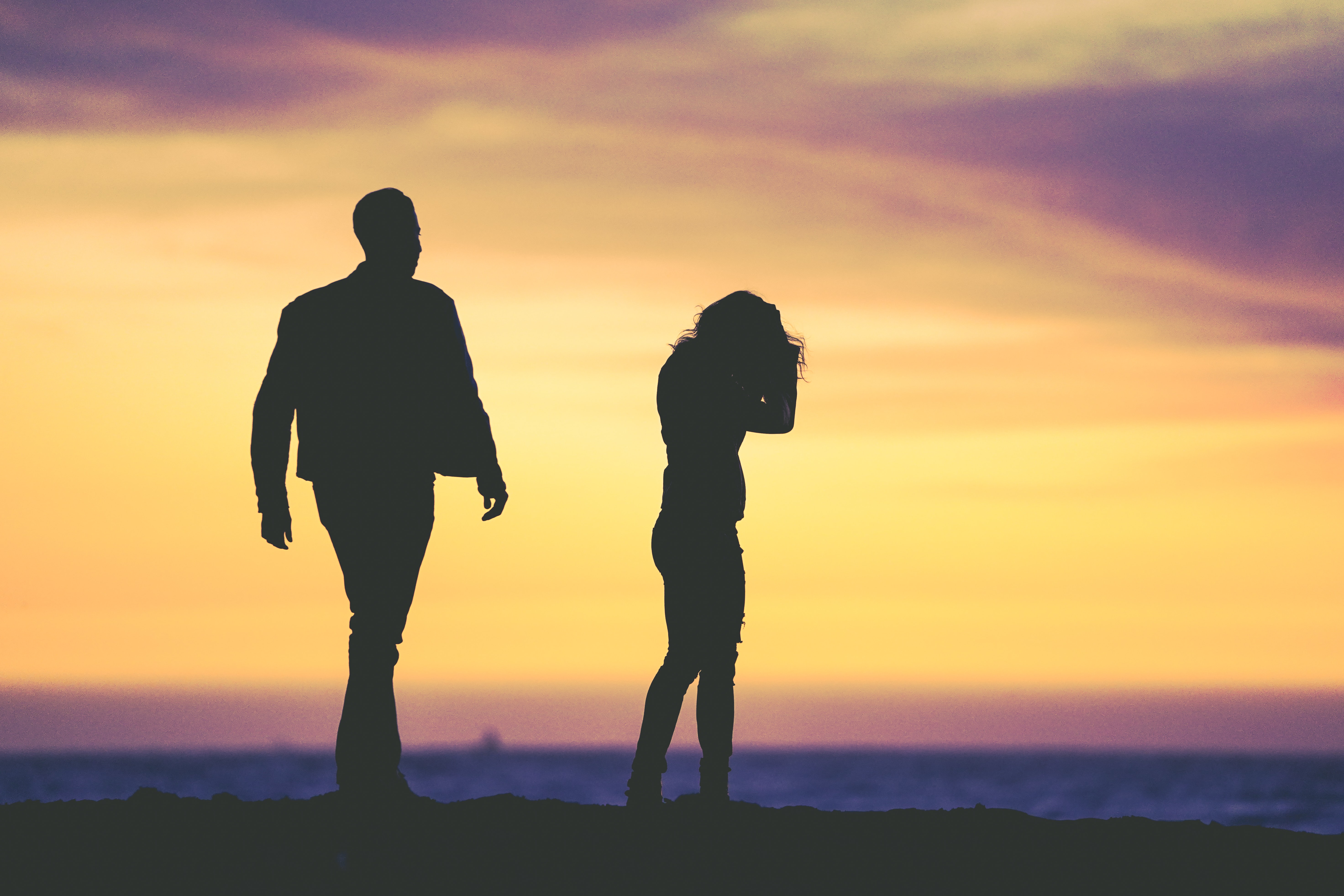 A divorce can be one of the most challenging events anyone can face, especially when your entire life is about to change. However, it doesn’t always play out how you expect.

Every relationship is different which means all divorce proceedings can vary from couple to couple. If you’re currently going through this life-altering event, it can be worth being aware of some of the most common myths.

One of the most common divorce myths is that every instance involves messy arguments and two people who can’t be in the same room as each other without someone needing to step in and act as a mediator.

While the situation can be painful, and some people do play the blame game, it isn’t always contentious. Both parties often agree on most issues like the division of property and child custody, and they don’t always need court dates with family solicitors to decide how their futures will look.

Myth: Half of Marriages End in Divorce

People often joke about how there’s no point in getting married because half of all marriages end in divorce. However, those statistics are incorrect.

According to the Office for National Statistics (ONS), it’s estimated that 42% of marriages will end in divorce, based on marriage, divorce, and mortality statistics. Two-thirds of marriages also last over 20 years, with the average marriage lasting 32 years. These statistics even include Gov UK divorce reasons such as the death of a spouse.

Myth: The Mother Always Gets Custody

In the past, it may have been true that mothers were more likely to receive custody of children, but that’s no longer the case. Custody is generally awarded to the parent who is most capable of taking care of the children.

In the UK, judges often rule that both parents can spend time with their children, and the most common co-parenting advice offered is that childcare arrangements can be decided by private negotiation between the parents outside of court.

Myth: One Person Is to Blame

In past years, couples had to have grounds for a divorce, known as fault-based divorce. You had to choose one of five reasons to be granted one, including:

However, a no-fault divorce UK update 2022 has come into effect in England and Wales, which means couples can now get divorced without having to blame themselves or their spouse.

The update also means couples can agree to uncontested or amicable divorces and apply for divorce jointly. Traditionally, one spouse had to issue divorce proceedings against the other spouse.

As of 2022 under the no-fault system, spouses will not be able to contest the reason for divorce, even if they disagree with the description provided in the petition. If you’re unsure what this new law could mean for you, contact us to find out more.

There is so much information online around divorces and how they should play out that it’s hard to know what to believe. For more information about the process or to book a free initial consultation, please get in touch with one of our family solicitors today.

Losing a loved one is never easy. Whether it’s a distant relative, a grandparent or even a parent or... 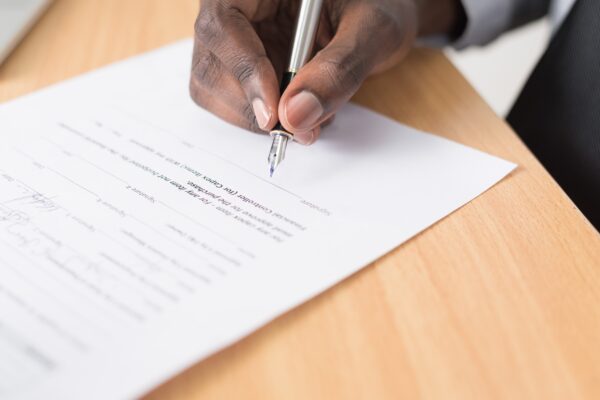 Why Should I Get a Pre-marital or Pre-Civil Partnership Agreement?

Over the years, couples have been increasingly entering a pre-marital or pre-civil partnership agreement. Although it is not as...

The facts about your rights as a grandparent

As the summer holidays approach, many parents are starting to make arrangements for their children over the long break....